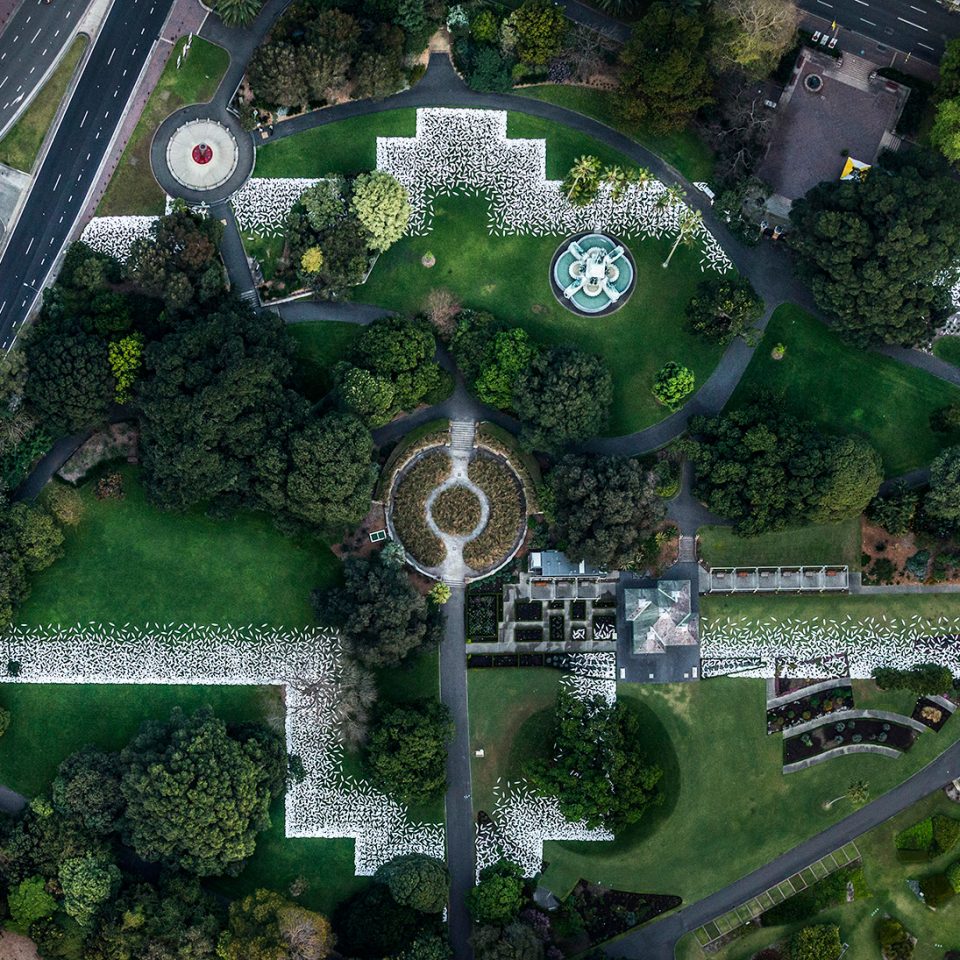 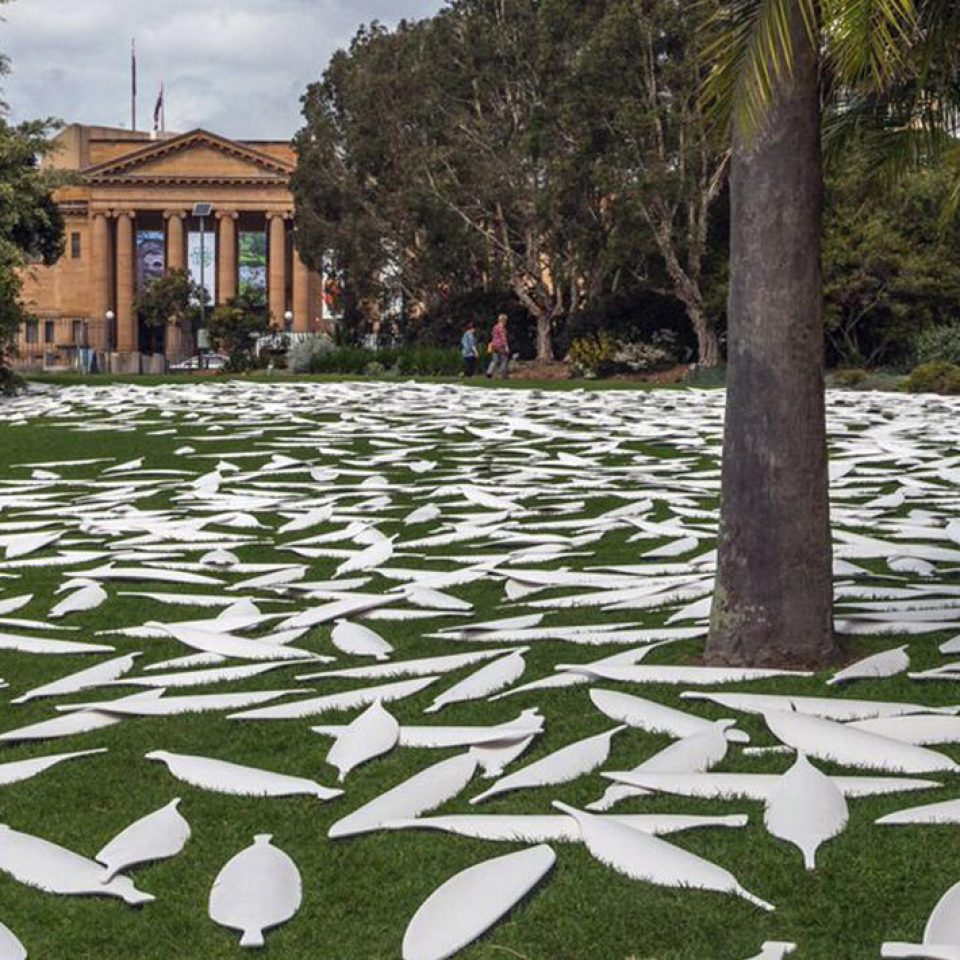 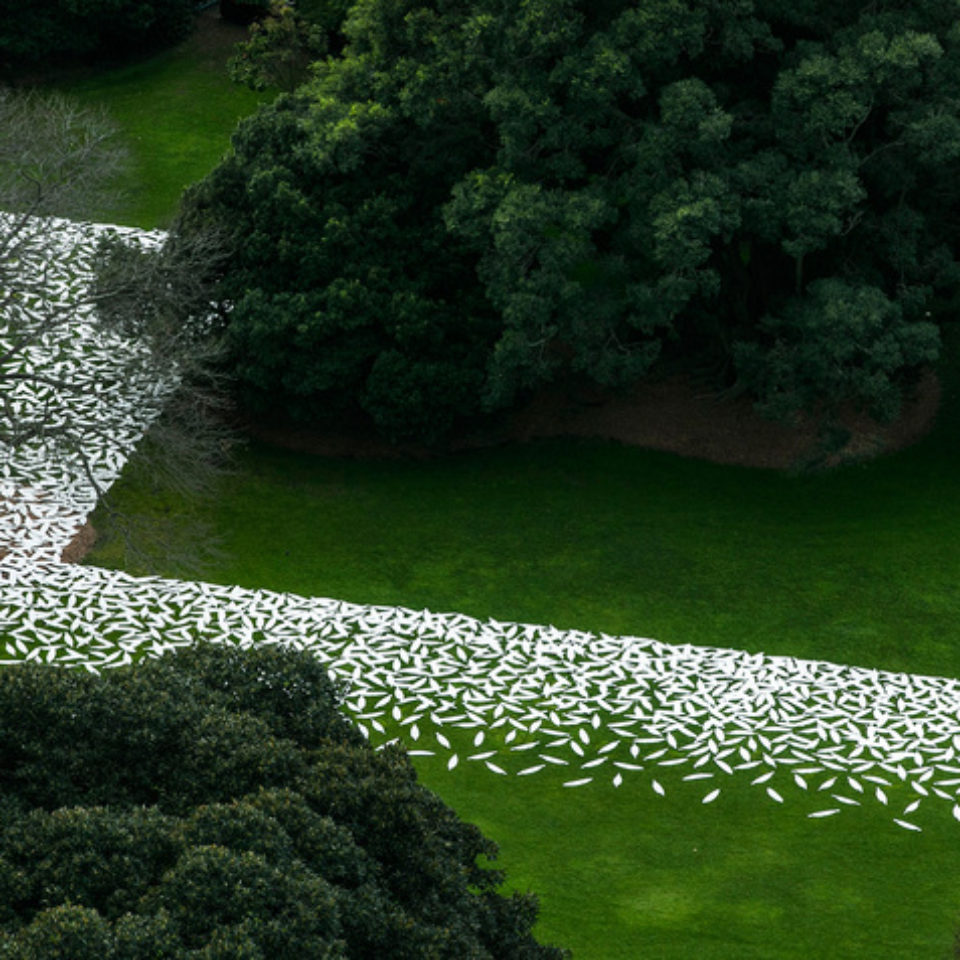 Casting of 15 000 shields for Jonathan Jones

The Project recalled the 19th century Garden Palace building where it originally stood in Sydney’s Royal Botanic Garden, before it devastatingly burnt to the ground along with countless Aboriginal objects collected along the colonial frontier. The project was Jones’ response to the immense loss felt throughout Australia due to the destruction of these culturally significant items. It represented an effort to commence a healing process and a celebration of the survival of the world’s oldest living culture despite this traumatic even 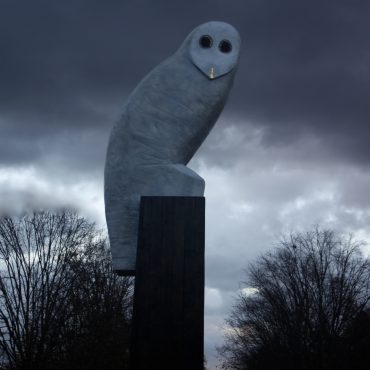 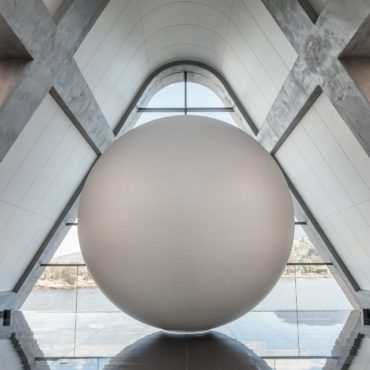 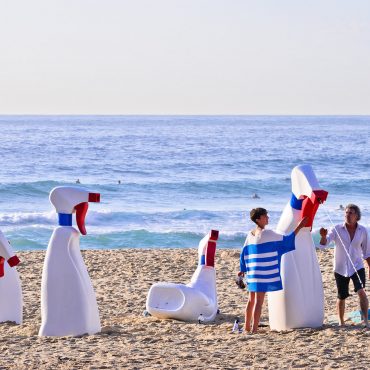 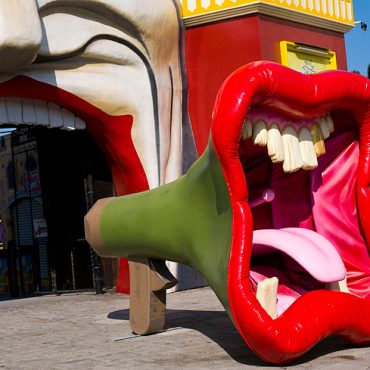 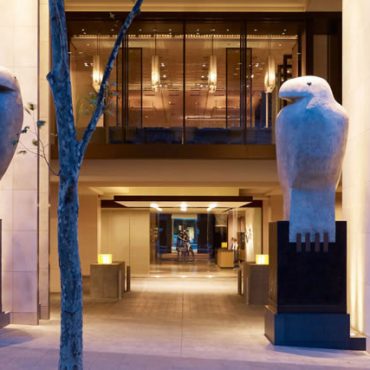 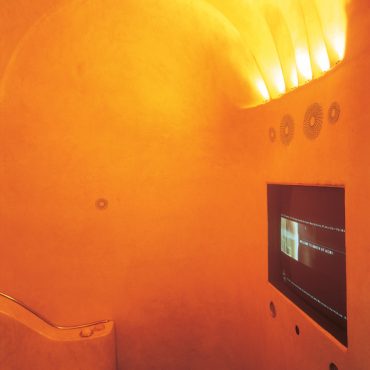 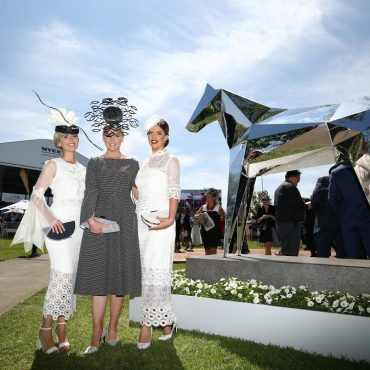